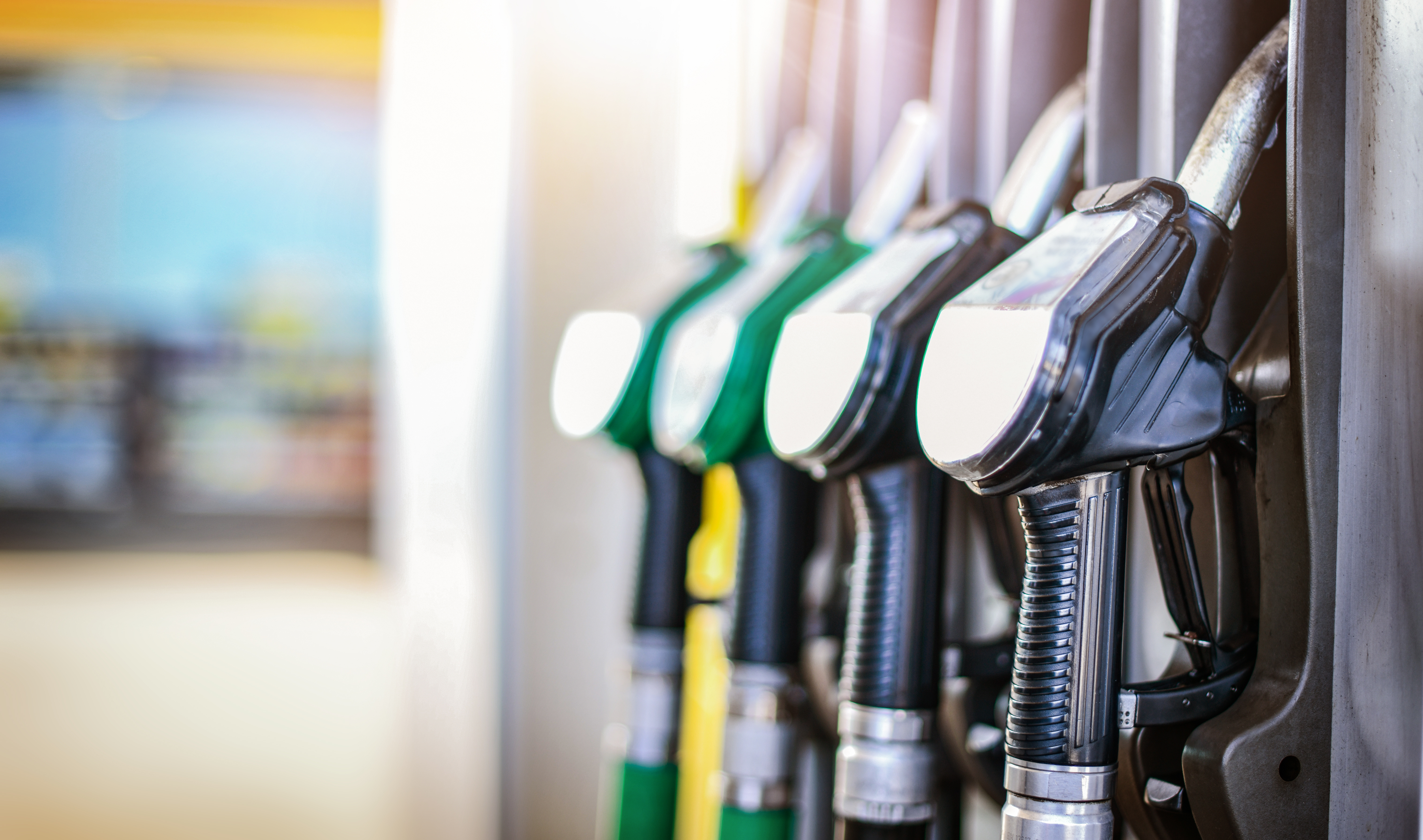 Now more than ever is the best time to purchase a fuel tank and take advantage of the cheaper fuel costs when buying in bulk, which can be up to 50p per litre cheaper. The cost of filling up at the petrol station for Britons extended a record run over the weekend, according to the RAC motoring organization, putting further pressure on motorists’ budgets just ahead of the biggest rail strikes in decades.

“This is yet more bad news for drivers, particularly with this week’s rail strikes leaving many people with no choice but to use their cars,” said RAC fuel spokesman Simon Williams. “Looking at the wholesale cost of petrol, which has settled due the oil price falling, petrol pump prices really should not continue to rise. If anything, they ought to begin reducing.”

The average price of petrol in the UK rose to 188.70 pence a litre on Sunday, bringing the cost of filling a 55-litre family car to almost £104 ($127), while diesel also reached an unprecedented 196.10 pence on Saturday.